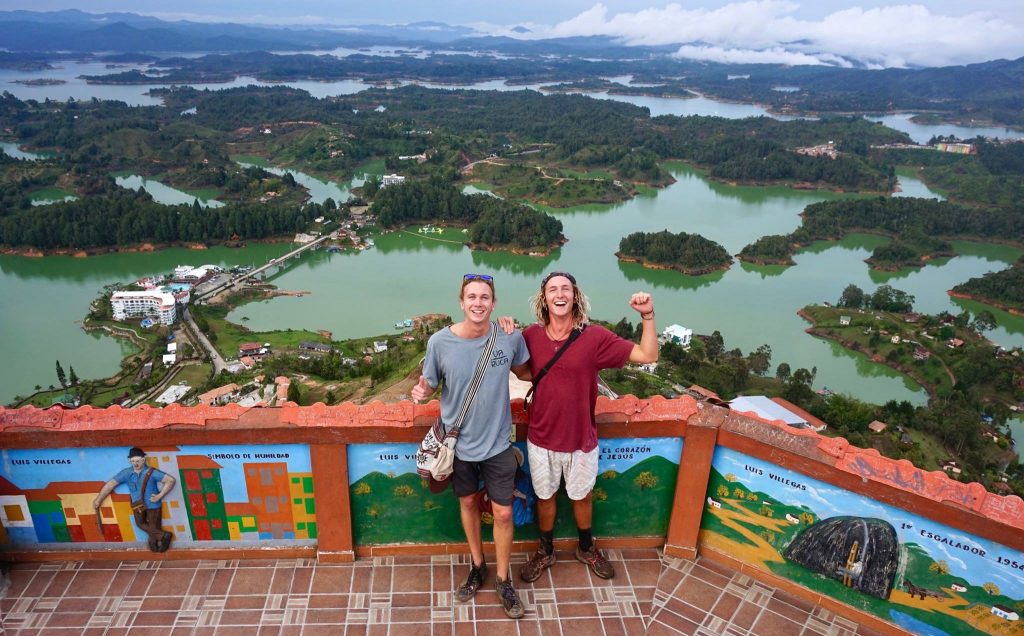 Tim initially worked for TTM at the Gold Coast office for two and a half years before leaving in October 2015 to embark on a 19 month overseas journey starting his time in Whistler, Canada and working on the ski fields for the 2015/16 winter season. From there he spent just over a year travelling south, surfing and exploring his way down the West Coast of the United States, Mexico, Guatemala, Nicaragua, El Salvador, Costa Rica, Panama and Colombia before making his way back home to Australia.

After returning to Australia and moving to the Sunshine Coast in 2017, Tim was fortunate enough to gain employment with the Sunshine Coast Council as a Transport Network Engineer in the Transport Network Team as part of the Built Infrastructure Group. He started this role as a contingent worker under a continuing contract until being made a permanent Council Employee in August 2019.

During his time as a Transport Planning Engineer at the Sunshine Coast Council he was involved in a number of transport engineering, modelling and road design tasks that helped inform local government policy decisions and implementation on trunk road infrastructure and the capital works program.

After three enjoyable years at Sunshine Coast Council the opportunity arose and Tim has now returned to TTM. He will be working out of the Brisbane office and his home based on the Sunshine Coast.

Tim is very much looking forward to this next adventure with TTM.

“We’ve had excellent outcomes on all projects undertaken with TTM.”